A Vacuum Chamber to Realize the Man-made Shooting Star Project

Meteors are one of most awe-inspiring nature phenomena. It is commonly known as name of “a shooting star” when a small dust or rock from space travels through the Earth’s atmosphere at high speeds, burns up to emit a glow of light, and be observed at night. ALE aims to recreate such phenomenon by releasing centimeter-sized particles into space from a meteor release device equipped on a satellite to generate shooting stars. 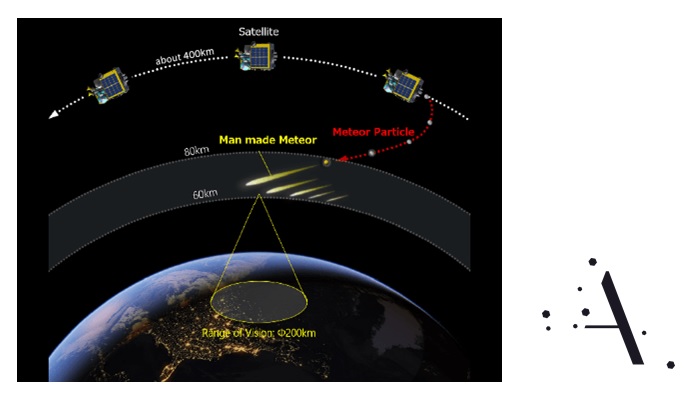 In development of the "meteor release device" which releases these particles into space, a vacuum chamber is required to test the device's performance on Earth, such as control of releasing speed, position and direction. 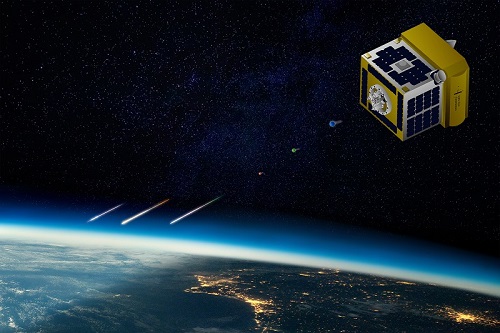 Our vacuum chamber has received a high evaluation from ALE for its ability to continuously maintain medium-low vacuum conditions and meanwhile, to meet such strict test requirements. 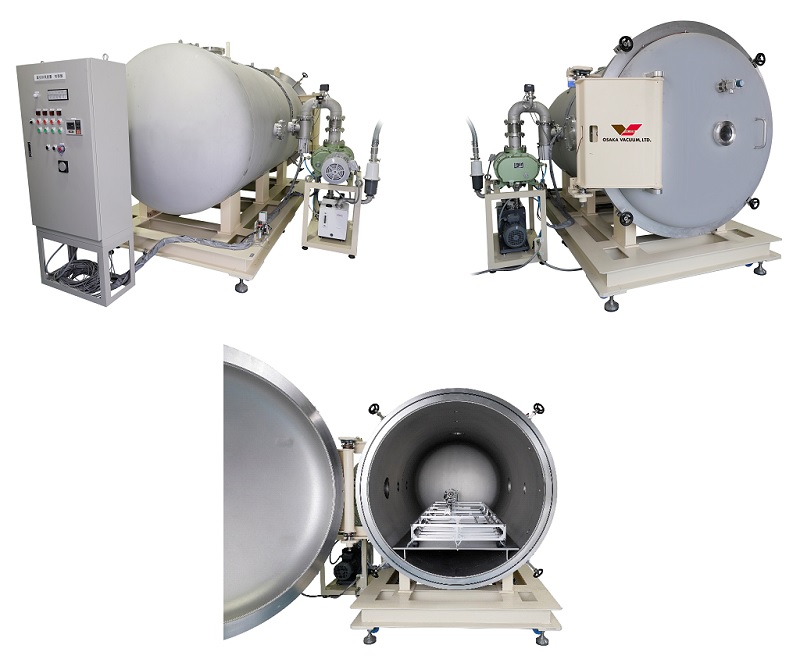 The man-made shooting stars can be created at any desired place in the world for various needs, such as live events or sports events. It will be visible for people within a 200-kilometer radius to enjoy the great "space entertainment" together. 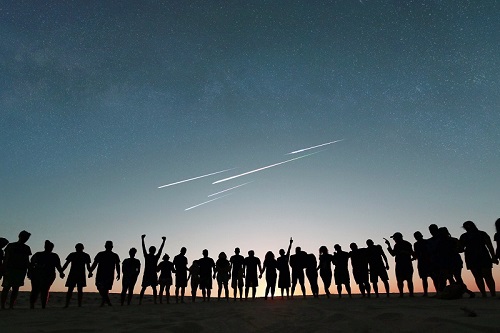